Marty died on 5/10/20, which I appreciate for the ease of remembering factor. And as so often happens in these situations, I picked up the phone at the nothing good comes at the hour of 4:30 in the morning, and when it’s a police officer in Los Angeles asking if I was related to Marty, the brain still isn’t functioning, and I explained who I was and before he could even ask me to confirm his birthday, I asked why, why, why, and in my cerebral chaos I was able to give him the month and the day, but the year of his birth was being overshadowed by the screaming weirdness of my brain beginning to understand that what was happening at that moment was happening to ME, so I couldn’t find the year in that mess between my ears, but the day and month were enough so he told me that Marty had died. And the journey from that moment to this moment right here is… multi-layered. How’s that for a meaningless descriptor?

I had to tell my daughter that her father suddenly died over Facetime. It’s worse than it sounds. Harder than it sounds. And I then I walked zombie-like through everything, the way people do when they’re dealing with death, only because we were three months into COVID-19 I was completely alone, which made the experience even more surreal. No hugs, pats, arm rubs, cups of tea placed into my hand. No help. Just moving through the “to do list,” which included letting his friends know, and, because friends inevitably take sides in a split, they were notified via social media and I gave not one shit at that point how tacky that was. It was private, a direct message, just to note that it could’ve been a smidge tackier, and when that information was disseminated, what happened next was the most beautiful thing that could ever have happened.

When Marty’s friends spread the word that he had died, the world not only noticed, the world gave him everything he had always wanted. It was astonishing to both me and our daughter that Marty was beloved. A “legend”. A fucking legend. And his legacy was his work. And the collateral damage?

His wife and his daughter. 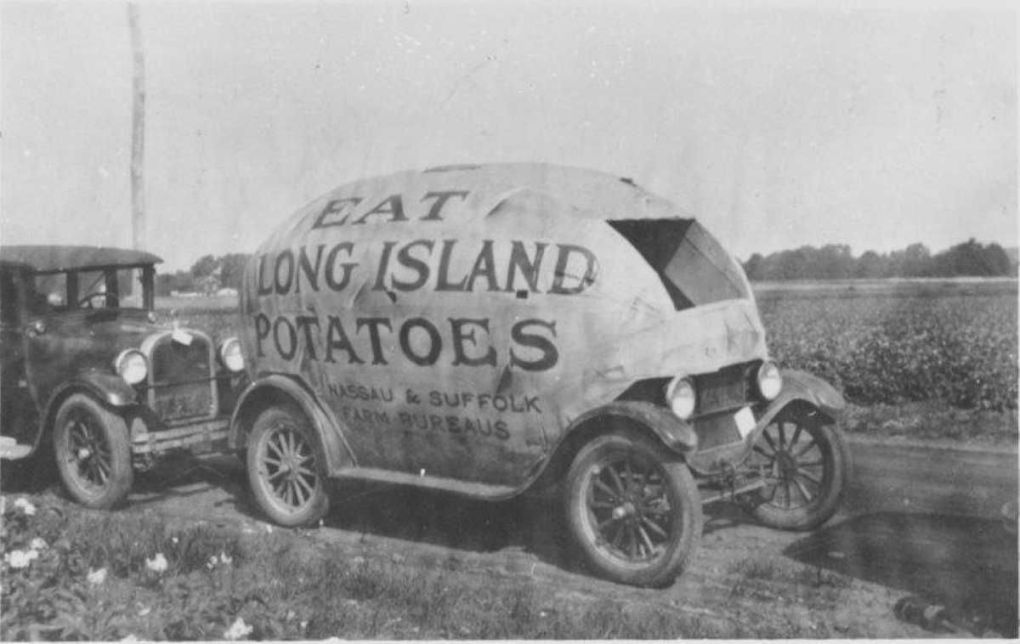 I WAS INSPIRED BY NORA EPHRON’S ESSAY in her wonderful collection Crazy Salad about a beloved New York restaurant whose famous spaghetti sauce was ruined during their move to a bigger, better, (read, uptown) venue. As I recall (and I’m going back decades, so my upload could use a defrag) the irony was that the very sauce that made them famous was no longer special, secret or even very good because when they moved they didn’t bring the giant pot of sauce with them, in effect killing the Golden Gravy that laid the…. magic restaurant? (wow, I sure did stretch that metaphor to the breaking point!)

The sauce was special because the chef, the sous chefs and probably the servers, too, would toss bits and pieces into the pot throughout the evening, as they cleaned plates and counters: a chunk of filet mignon, a half a potato, leftover chopped onions, a rind of fat from a pork chop*, leftover herbs, so that the pot was filled with a magical, deeply-layered and utterly irreplaceable foundation that was now gone, and consequently, so was the dinner crowd that adored that sauce.

MY ANCIENT CROCK POT is my version of the big sauce pot, and I started out with a lovely, thick, lamb stew, using only the bones because lamb is a very pricey meat, and with a tomato base and my fresh herbs and lots and lots of garlic — because not only am an ardent fan of “the stinking rose,” but I believe as the ancients did: that it has prophylactic properties that can keep one healthy, though some critics suggest that’s because the stench that emits from a garlic-lover’s garlic hole forces others to stand at a far enough distance that even a sneaky Covid 19 bug would have to catch a second flight to find a nice host to infect — it served and satisfied for almost a week, at which point I poured a cup of Israeli couscous in and crossed my fingers that I didn’t need to boil it first and no, I didn’t have to, it cooked just fine, and I added a package of frozen cooked mussels, not only enjoying the flavors, but also the contrast of Israeli pasta and traif: non-kosher food forbidden to Orthodox Jews, which includes all crustaceans, which is one of the rules that repels me from embracing that particular orthodoxy: if god didn’t want me to eat shrimps, he wouldn’t have made them so delicious. AND mussels, which are available fully cooked and frozen, so I can throw them in the crock pot, along with a partially cooked sweet potato, because experience shows that unlike pasta, potatoes do need a little cooking before they get thrown into the pot.

‘LONG ISLAND POTATOES ARE HERE!” I had never seen anyone promote a specific potato venue before, and of all places “Lon Guyland?” My curiosity propelled me to grab a bag and bring it home and I popped one in the microwave (after repeatedly stabbing it with a fork, of course). Now, I’m not much of a baked potato person; for me they had always been a sour cream and chive delivery system. But that was before I experienced the creamy goodness of the LIP. These are special, and once I tried one, I just can’t go back to Idaho!

My crockpot comes out of the fridge in the morning, gets plugged in and turned on, and once it’s nice and hot, so to speak, the knob goes to keep warm, and throughout the day I can nosh, nibble, scoop out some spoonsful and then replenish. Kasha! I threw a cupful of kasha in there a few days ago! Yum! A drop of hot sauce? Why not? Pluck a few basil leaves and a stem of oregano — which may or may not last on my windowsill throughout the season — and place them on top so the aroma seeps deep… mmmmm… when the mix is particularly tasty (it always is) I’ll grab a container and freeze it for the days and nights when this particular magical culinary enterprise has run its course and my ancient crock pot sits empty, in the pantry, waiting for me…

*I am reminded of my forever favorite book, Charlotte’s Web, and the fascination that gripped me — even as a child so young the book had to be read to me — when Templeton the rat explored Wilber’s trough, and then much later the fairgrounds. The way I began to list the items: a bit of this, a rind from that, was probably inadvertently styled from White’s brilliant prose. I would hope he would be flattered rather than offended.